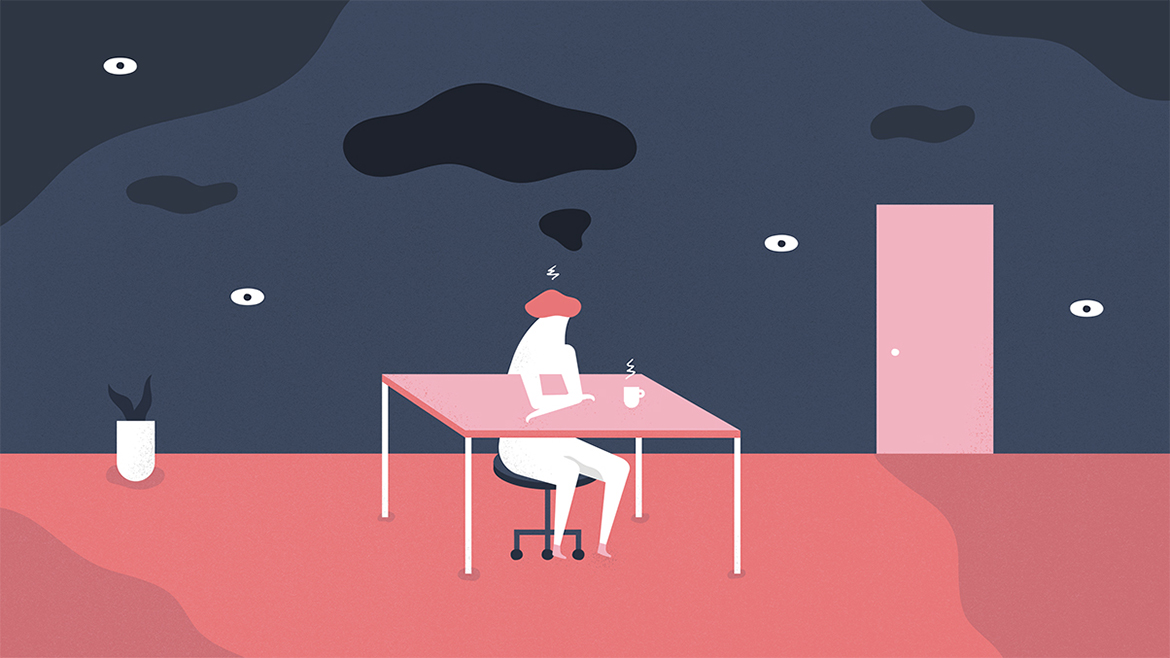 The kind of in-depth reform of the Labour Standards Act that women’s groups and unions had been hoping for didn’t happen. Still, there are a number of changes that constitute progress for women who aren’t protected by a collective agreement [1], as well as for APTS members.

On June 12, the National Assembly completed its work on Bill 176 with the adoption of an Act to amend the Act respecting labour standards and other legislative provisions mainly to facilitate family-work balance. Although some of the changes had been announced earlier, a number of amendments were approved just before the parliamentary session adjourned.

We still don’t have the framework legislation called for by the APTS and other members of the Coalition pour la conciliation famille-travail-études (family-work-study balance coalition), which would have obliged employers to really tackle this key issue head on. However, there is cause to celebrate the new or improved measures that will make it easier to provide support and care for loved ones. Women will benefit more, since this is still largely their responsibility.

For instance, the number of weeks of authorized leave for certain events related to parental responsibilities has been increased, and the grounds for such leave have been broadened. Another welcome change is the broader concept of relative, which now includes a spouse’s family, and recognition of the status of close caregiver to obtain this leave. This comes, though, with a condition that may have repercussions for APTS members. A last-minute amendment stipulates that it will be up to a health and social services professional belonging to a professional order to attest that someone is a close caregiver (i.e., one who provides care for a relative or another person). Between now and January 1, 2019 when this provision comes into force, the APTS will be paying special attention to the terms and procedures for applying it.

Broader access to leave does not, however, guarantee that the leave will actually be accessible, since financial considerations all too often hinder legislative advances from becoming a reality. In practice, low-income people – women in most cases, or people whose family situation is such that they can’t share the financial impact of such leave with a spouse – will be deprived of the benefit of these measures. This is why women’ rights groups and unions have long called for 10 days of paid leave for family responsibilities without having them deducted from sick leave. It’s a fact that mothers of preschoolers take almost twice as much leave as fathers because of their personal or family responsibilities.[1]

Our private life can have consequences in the workplace. For the first time, the law recognizes spousal or sexual violence as grounds for obtaining authorized leave of absence. This change will no doubt help dispel taboos in the workplace.

The #metoo wave of denunciations was undoubtedly a contributing factor to the explicit inclusion of sexual harassment in the definition of psychological harassment, which dates back to 2004.

Its inclusion will help document the problem, which can then be given special attention in developing a policy on preventing sexual harassment and handling complaints. It will be mandatory for every workplace to have such a policy in place by January 1, 2019. Since the vast majority of institutions in the public system already have a policy in force on psychological harassment, these will have to be revised to update the definition. The Intersyndicale des femmes (women’s inter-union coalition) prepared a brief on this specific issue in May 2018 during consultations on Bill 176. A number of proposals deal with best practices in such policies.

The extensive number of denunciations has also brought to light victims’ reticence about filing complaints. The time limit for filing a complaint after the last incidence of psychological harassment has therefore been extended from 90 days to two years – a major change. Despite this longer time limit, it is crucial not to delay in bringing any situation that resembles psychological harassment to the employer’s attention.

The impact of the changes to the Labour Standards Act on the working conditions of APTS members still has to be analysed more thoroughly, but for a quick overview of the changes and the date they come into force, you can visit the site of the Commission des normes, de l’équité, de la santé et de la sécurité du travail (CNESSST).

[1] In 2016, the Act respecting labour standards was the only source of regulations governing the working conditions of 53.1% of employees in Québec (1.9 million people).