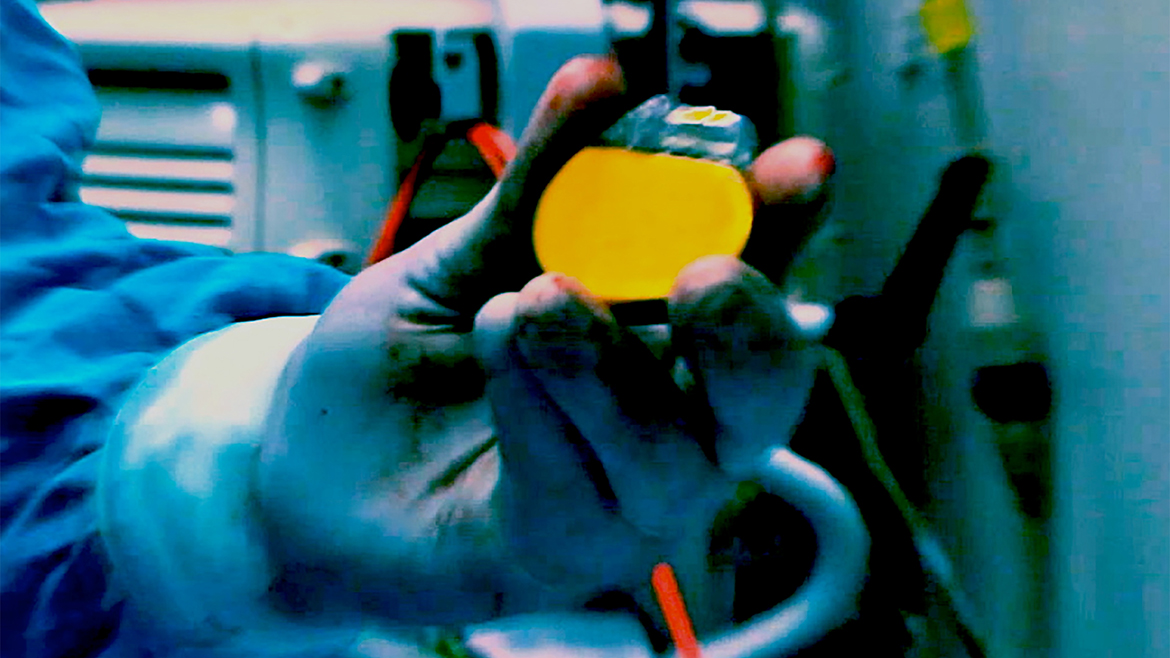 In May 2020, a highly respected American medical journal published the findings of a study showing that implanting a recycled cardiac device is not associated with higher risk of infection than implanting a new one. Behind this article is a surprising story involving an APTS member. 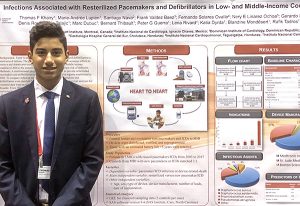 Thomas F. Khairy’s study demonstrates that there is no additional risk associated with implanting recycled pacemakers.

Thomas F. Khairy was in Secondary 3 at Loyola High School when he began a science project to study a humanitarian initiative led by Marie-Andrée Lupien, a planning, programming and research officer specializing in electrophysiology techniques at the Montreal Heart Institute (MHI). The budding researcher had been impressed by Lupien’s volunteer work, which involves taking cardiac defibrillators and pacemakers from deceased people, cleaning and sterilizing the devices, and sending them to poorer countries.

Thanks to Lupien’s carefully kept records, and with the help of researchers (Khairy’s father is an eminent MHI cardiologist), Khairy was able to find out what happened to patients by obtaining data from hospitals in Mexico, Central America and the Caribbean where the recycled devices had been implanted. Comparing the findings with a control group of people who had received new devices showed that it was safe to use recycled ones.

After having the audacity to submit his research findings to a famous institution, the New England Journal of Medecine, this model student had to work extremely hard to meet the stringent demands of a publication requiring serious scientific rigour. In interviews, he is quick to share credit for his success with the person who inspired his undertaking.

Not for the first time, attention is being drawn to the Heart to Heart program led by Marie-Andrée Lupien since 2007. The program was initially established in 1983 by Dr. Rafael Castan, a cardiologist born in the Dominican Republic.

Heart to Heart has attracted media coverage on a number of occasions, and Lupien even played a part in a short film that took her to Mexico. There, Lisette Marcotte’s camera followed a young woman with malignant arrhythmia. The defibrillator she received allowed her to carry on with her life.

Lupien notes that the young woman and her family lived in an extremely poor neighbourhood in Mexico City.

“In Mexico, the devices are sent to social workers,” she explains. “They’re the ones who figure out who should benefit, depending on each person’s clinical and economic situation.” 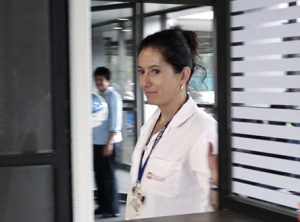 Marie-Andrée Lupien has been heading this mission for the past 13 years on a volunteer basis.

Marie-Andrée Lupien took over the project from her colleague, technician Richard Cartier, who had worked with Dr. Castan for 24 years. (Dr. Castan died in 2015.) She is in charge of receiving, cleaning, disinfecting and deprogramming pacemakers and defibrillators. After entering them in her records, she sends them on to one of the four countries that are currently part of the program: Guatemala, Honduras, Mexico, and the Dominican Republic. Before they are sent other devices, the recipients must provide detailed information on the beneficiaries. “I’m exercising strict control because I want to prevent any kind of black market operation,” Lupien explains.

These invaluable cardiac devices come from funeral homes, which are required to remove them before disposing of the bodies they receive. “When I first got involved, our bank of devices was pretty small,” says Lupien. “Then we put an ad in a publication for funeral directors and morticians, and funeral homes really jumped on the bandwagon. Our bank filled up with pacemakers that they previously hadn’t known what to do with.”

Dr. Castan, dismayed at the thought that people were dying in his native country for lack of access to medical technology while perfectly functional devices were being thrown away in Québec, founded an initiative that has proved to be enduring. Some 37 years later, thousands of lives have been prolonged thanks to the efforts of a small number of dedicated people who are generous with their time.

As Marie-Andrée Lupien points out, “Every time a device is reused, you’re saving someone’s life.”

1 “Infections Associated with Resterilized Pacemakers and Defibrillators,” New England Journal of Medicine, May 2020