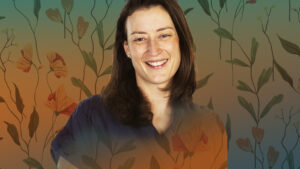 Once again, projects led by APTS members have been rewarded with Stars du Réseau de la Santé (SRS) prizes from the Caisse Desjardins du Réseau de la santé. First prize in the High-Performance category went to a protocol – implemented in record time – that helped relieve the respiratory distress of COVID-19 patients by positioning them on their stomachs. Geneviève Thériault-Poirier, an occupational therapist at the CHUM who submitted the project, agreed to tell us about it. 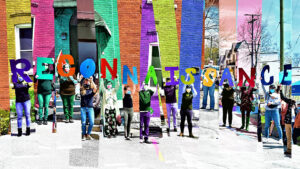 At the time of this writing, 7,450 people had signed a petition launched on April 6 to demand that the government reimburse dues paid to professional orders. The signatories were reiterating arguments put forward by APTS president Andrée Poirier. Writing to Minister Christian Dubé on February 22, Poirier had asserted that in the context of a public health crisis, “it is inconceivable that we should force our members to pay out of their own pocket for the right to provide services for Quebecers.” 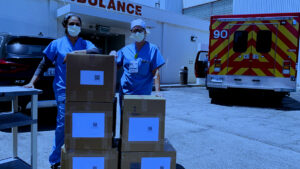 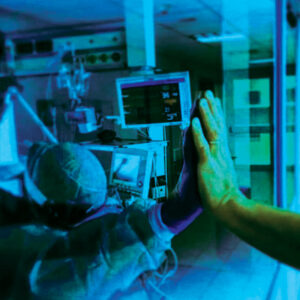 Our health and social services system is at a crossroads. Workers are exhausted, public services are eroding and elderly citizens have been all but abandoned. None of this is new. 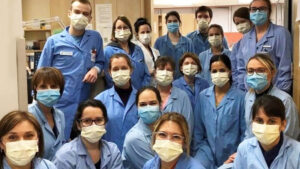 If you’ve never worked in a medical lab, it’s hard to imagine the alarming circumstances into which graduate medical lab technicians and medical technologists were plunged during the first wave of COVID-19. And the situation only got more dramatic with the second wave. 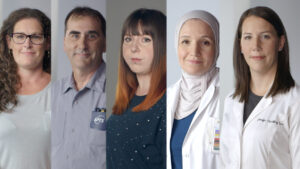 While the APTS ad describing the variety and value of the professions it represents was being aired, we contacted some of the members featured in the ad to talk about why they agreed to be part of the project and how the pandemic has affected their professional life. 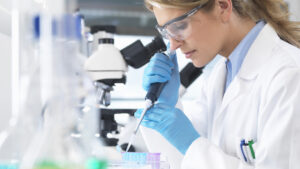 Since the beginning of the COVID-19 pandemic, the APTS has noticed that physical and mental health problems are on the rise among our members. Unfortunately, people often forget that if their injury or illness is directly attributable to their work, they should submit a claim to the CNESST (Labour standards, pay equity and occupational health and safety commission).

Our current health crisis is putting the spotlight on social and economic inequalities throughout the world, and gender inequalities are also in evidence. 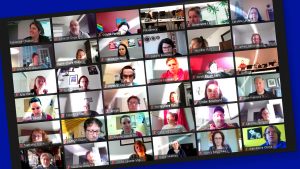 On the provincial APTS executive committee, Mélanie Bernier is our national bargaining and pay equity co-officer. In the current public-sector contract talks with the Treasury Board, she’s right there in the thick of the discussions. 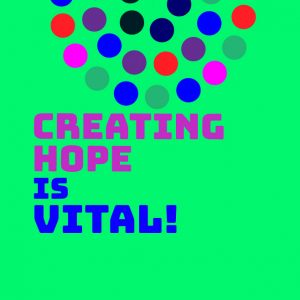 Quebecers have made countless sacrifices to limit the pandemic’s impact. They have accepted significant restrictions on their freedom, placing their faith in government and following its directives. After all the soul-searching and questioning that this exceptional situation has evoked, and all the observations and conclusions calling for sweeping changes in the way we do things, the government’s uninspired proposal to get us out of the crisis is deeply dismaying.