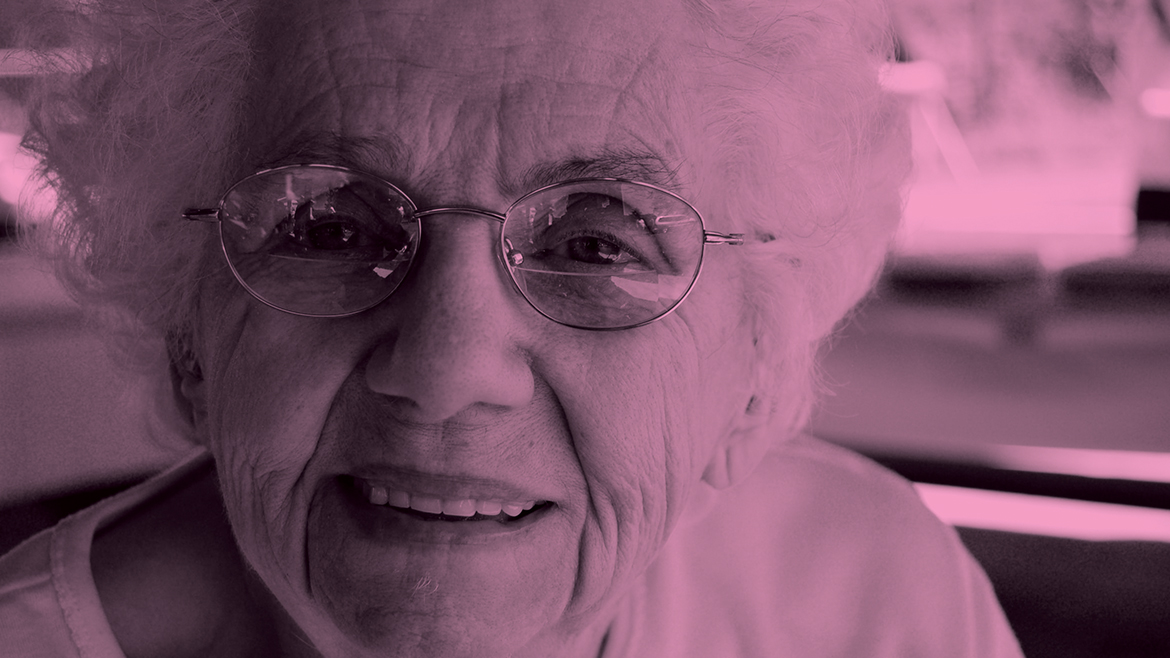 The pandemic has cruelly highlighted the cracks in Québec’s seniors’ housing model, which relies heavily on private facilities. Two researchers recently looked into who owns seniors’ residences and where their profits come from.

Anne Plourde, a post-doctoral researcher at York University, was asked to conduct a descriptive study on Québec’s long-term care homes with Louise Boivin, a professor of industrial relations at the Université du Québec en Outaouais. Dr. Plourde, who is also associated with the Institut de recherche et d’informations socioéconomiques (IRIS), spoke to us about the study’s preliminary findings.

BlueAPTS: Were you surprised by any of your findings? Was there anything that immediately struck you?

Anne Plourde (A. P.): Yes, two things. First, how heavily reliant the system is on private facilities! Up to 92% of seniors’ homes and long-term care facilities (CHSLDs) are privately owned. Second, how much public money is channelled into such residences. This funding takes a number of forms. To begin with, 62% of all spaces purchased by the public system are privately managed. Even private CHSLDs not under agreement live off public funds. Then there are tax credits for home support services. These encourage seniors to move into what are essentially apartments in private residences, where they’re offered additional services as part of their package, or as extra options for an added fee.

BlueAPTS: What are the major corporate groups in seniors’ housing?

A. P.: A few large companies control most of the market, though they differ from one sector to another. About half of all spaces and private CHSLDs under agreement are owned by Vigi Santé and Groupe Champlain, a subsidiary of Groupe Santé Sedna. Meanwhile, Groupe Santé Arbec and Trois résidences, une passion own a quarter of the spaces and 17% of private CHSLDs not under agreement. Intermediate resources are owned by Immobilier Globale, Lumain, Santé Arbec and Santé Valeo, which is another subsidiary of Groupe Santé Sedna. In the 1,507 private seniors’ residences, 35% of for-profit units belong to either Chartwell, Sélection Retraite, Groupe COGIR, Groupe Maurice or Groupe Savoie. About 94.5% of their private seniors’ residences offer nursing care, in contrast with just 45% for private seniors’ homes as a whole.

Unsurprisingly, these groups are very well represented on the boards of directors of associations representing such establishments, which engage in intense lobbying efforts to convince the government that businesses operating seniors’ residences are at risk. In reality, small residences are the ones being forced to close because they lack the financial resources needed to meet increasingly stringent regulatory requirements—especially those related to safety. For the same reason, they’re also unable to broaden their services to meet changing demands. Every small business closure is a win for the big players. Private seniors’ residences have doubled or even tripled their assets in recent years, thanks primarily to income from rent. Interestingly, services don’t seem to generate profits, even though rates run high and aren’t capped.[i]

BlueAPTS: We’ve all seen how staffing shortages in seniors’ homes have had catastrophic consequences. It’s clear that private residences need to attract a more highly trained workforce and offer better salaries. They’re now asking for additional government funding so that they can improve working conditions. Is this a reasonable request?

A. P.: Since private facilities don’t release their financial statements to the public, the idea of further government funding is questionable, as it would amount to lining shareholders’ pockets. Their business model is based on exploiting underpaid workers, many of whom are members of racialized or immigrant communities, and a captive clientele that is forced to pay dearly for services. By using public funds, these companies hope to capitalize on their real estate investments by offsetting their labour costs. The fact that their business model can’t absorb higher labour costs proves that it doesn’t work.

Even if their business model were viable, it still wouldn’t serve the best interests of most elderly people because the problems surrounding accessibility and service quality would still persist. So why not nationalize private seniors’ residences and bring them under public ownership?

BlueAPTS: What should we do to make sure seniors’ housing is about more than turning a profit? What solutions do you envisage?

A. P.: There are several things we can do to promote the de-commodification of seniors’ services:

Any system that uses public money should be publicly managed to ensure quality services for residents and offer decent jobs and working conditions.

What does the future hold for private seniors’ housing?

The Legault government is expected to table a policy on seniors’ housing and long-term care before the end of the year.

“Such a policy cannot exist without concrete, long-term measures to attract, train and retain the necessary personnel to care for elderly people who are sick or no longer able to take care of themselves on their own,” wrote columnist Brigitte Breton in Le Soleil on November 17.

It’s still unclear who will pay for the improved working conditions needed to overcome the current labour shortage. Will it be the taxpayers, or the owners and shareholders of private seniors’ facilities? We’ll soon find out.