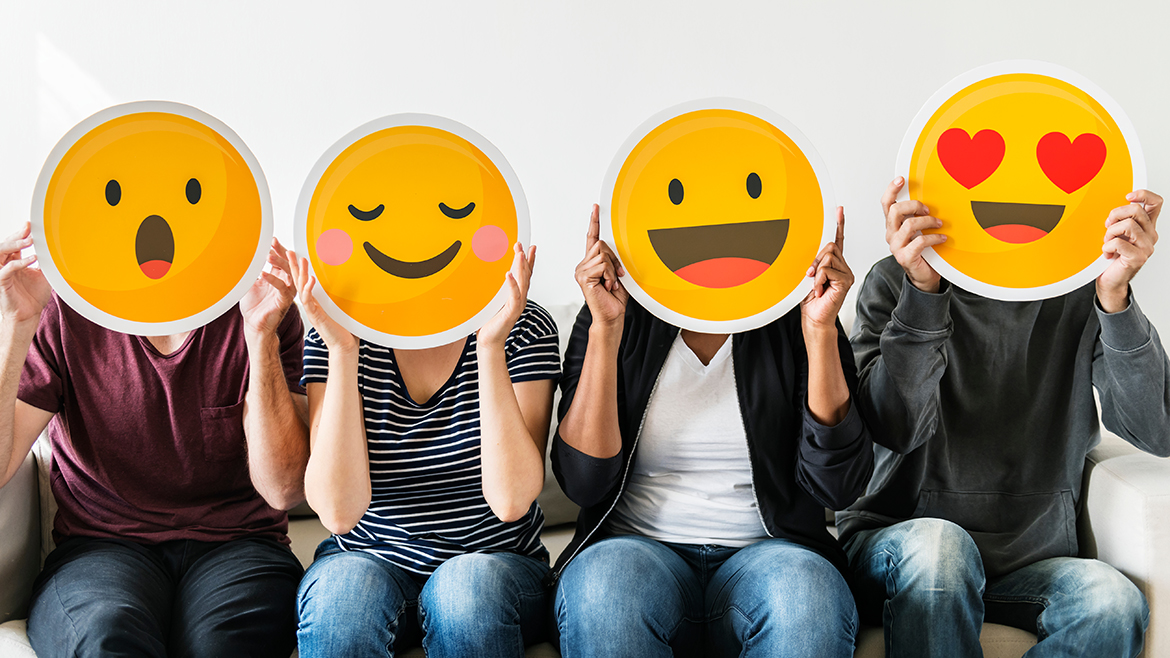 Loyalty to the employer even on social media?

Loyalty to the employer even on social media?

The right to freedom of expression conferred by the Charter of human rights and freedoms is not absolute, especially when weighed against the duty of loyalty to the employer stipulated in the Civil Code of Québec. This faceoff between rights and duties also plays out in the social media arena.

In this era of social media, people are expressing themselves publicly more than ever before. This has become an automatic reflex for the majority of the population. On a variety of topics, “likes” come pouring in from all directions. And while freedom of expression is a fundamental right protected by the Québec Charter and the federal Charter, it nonetheless comes up against other rights and obligations in legislation such as the Civil Code of Québec, stipulating the duty of loyalty to one’s employer. According to the case law, in agreeing to become an employee, we waive our freedom of expression to some extent when our ties to our employer come into play. “My freedom stops where that of others begins” is a good way to put it. Employees’ freedom of expression ends where the duty of loyalty to the employer begins. It’s not easy to apply in real life!

Employers can’t prohibit their employees from expressing themselves on social media such as by making comments on Facebook. They can nonetheless take action if the comments harm their reputation. Facebook is part of the public domain, as it is available and known to a wide audience. The act of “liking” a given comment or image is a way of expressing yourself and may be used against you. If coworkers write disrespectful comments about your immediate superior on their Facebook page and you “like” those comments, you will be considered just as responsible as they are, even if you weren’t the source of the contentious statements. “Liking” them, even if you don’t share them, is tantamount to endorsing them.

What’s more, sharing them considerably expands the number of people who may find out about the message. Circulating a message on social media rather than relying on more traditional methods is likely to have a much greater reach and to consequently cause much more serious damage.

This is why it’s important to be vigilant and carefully weigh your words when you publicly comment on your employer.

It’s important to refrain from making insulting or offensive remarks, be civil and respectful, and make sure not to undermine the public’s trust in your employer.

If employees fail to exercise vigilance, the employer has the right to take action. Insulting remarks are generally punished despite employees’ right to freedom of speech, in keeping with the principle that such remarks show a flagrant disregard for the duty of loyalty. The severity of the penalty will vary according to the statements made, taking into account any attenuating circumstances (such as expressions of regret or apologies, avoidance of repeat behaviour, seniority, a clean disciplinary record.) The employer has to demonstrate evidence of any damage that was sustained, in order to justify any punitive measures imposed. The greater the damage, the more severe the punishment.

In conclusion, if you disapprove of certain decisions made by your employer, it would be wise to contact the union to assess whether it’s possible to denounce or contest them, rather than venting your frustration on social media networks in the evening on your cell screen, tablet or computer. Even though you’re outside the work premises, you’re not in the sphere of private life, given that you’re expressing yourself on social media networks that are part of the public sphere. We can’t stress this enough: be careful! An old-fashioned phone call to a friend can help you get things off your chest and give you time to assess the impact of expressing your feelings publicly.