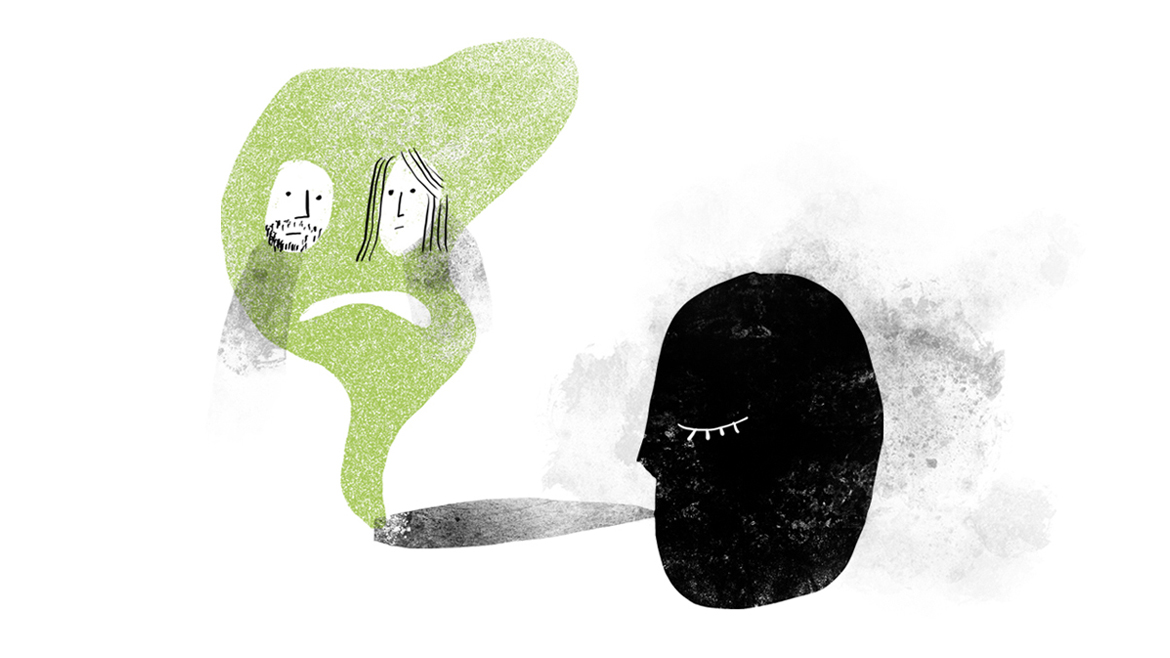 In the wake of cannabis becoming legal

In the wake of cannabis becoming legal

Most of the addictions workers we informally consulted in the days after cannabis was legalized said they didn’t expect their work to significantly change after October 17.

“Will the legalization of cannabis change your professional practice?” The question was posted on social media and raised at a meeting of the APTS consultation committee on addiction rehabilitation centres, held on October 18. Several people responded right away, saying that problems mainly arise when drug or alcohol use develops into an addiction that affects the health and well-being of the individual and those close to her or him. Legal or not, pot is a drug that can cause a lot of damage to some people and none at all to others. The same is true of alcohol, which, although socially acceptable, has destroyed many lives.

Some workers nonetheless anticipate a surge in requests from those close to their clientele, who may view marijuana’s increased availability with alarm. Families with children who smoke marijuana may be experiencing greater anxiety that prompts them to ask for assistance, even though young people under 18 aren’t any closer to obtaining marijuana legally than they were before. But as with alcohol, there are many ways of getting around the law.

There will undoubtedly be repercussions for employees who work with the Program to Assess and Reduce the Risk of Impaired Driving (known by its French acronym PERRCCA). Changes to protocols, assessment tools and supervision plans are to be expected as new guidelines are integrated.

Caseworkers who do home visits will have to deal with the familiar smell of pot clinging to their clothes after their visit, which may give their next clients the wrong impression.

But what really stood out in the comments shared by our experts on addiction was the importance of prevention. Since the Société québécoise du cannabis must invest its profits from sales in prevention, we can only hope that the public health department, which is responsible for prevention, will have the budget it needs to massively invest in public awareness about the dangers associated with all addictions – not just marijuana. Public health is a sector that was hit hard by extensive cutbacks during the Liberal austerity years. Now that a new source of funding is available, the government should take urgent steps to reinvest massively in this area.

Adopted in June 2018, Québec’s Cannabis Regulation Act calls for the creation of a Cannabis Prevention and Research Fund under the jurisdiction of the MSSS. This fund is to be used to finance monitoring and research activities and programs concerning the effects of cannabis on public health, harm prevention programs and health promotion measures, and curative care to treat problems resulting from cannabis use.

Details of the public health department’s prevention plan have not yet been made public.