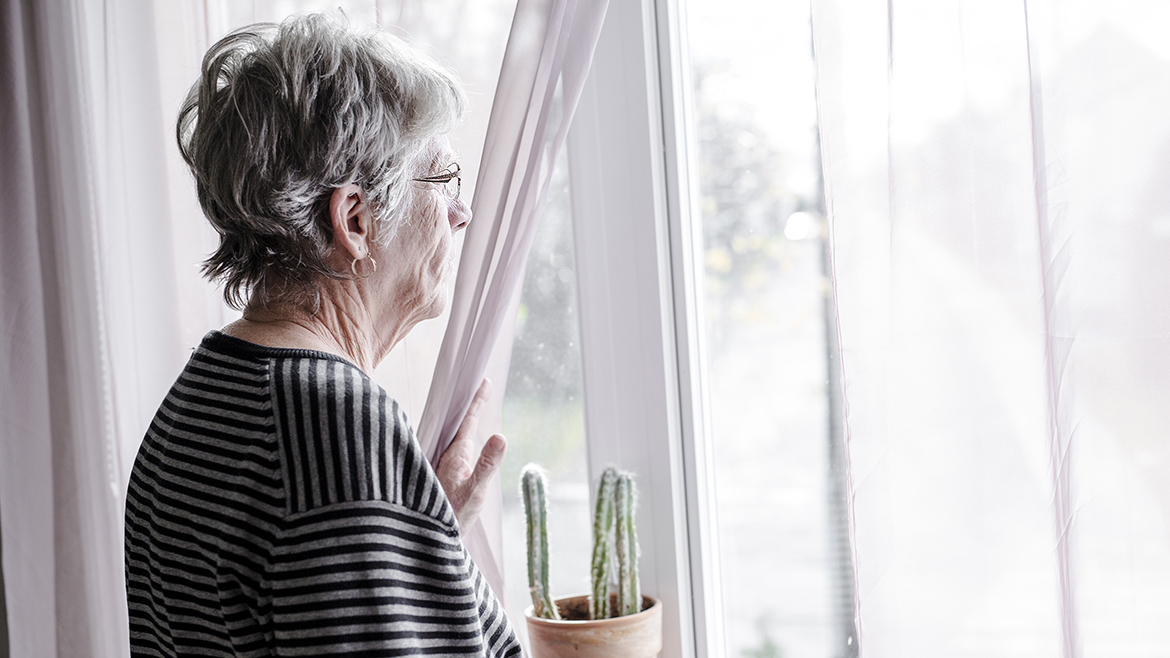 CHSLD nursing homes before the courts

CHSLD nursing homes before the courts

If a class action suit is given the go-ahead, integrated health and social service centres will have to defend themselves in court for exposing nursing home residents to deteriorating conditions and a form of maltreatment resulting from personnel’s work overload and exhaustion.

Filed by the council for the protection of patients (Conseil pour la protection des malades – CPM) on behalf of the 37,000 residents in CHSLDs in Québec, the petition for a class action suit is being brought to court by a 56-year-old nursing-home resident named Daniel Pilote. The personal testimonial given in front of media cameras by this man whose body is completely paralysed vividly portrayed the reality of older people who, along with their loss of independence, have also lost their ability to be heard.

The council’s lawyers want to prove that the claimants’ rights have been violated under Sections 1 and 4 of the Charter of Human Rights and Freedoms, the Civil Code of Québec, the Act respecting health services and social services and the Act to Combat maltreatment of seniors and other persons of full age in vulnerable situations.

Their petition comes as no surprise to anyone, unfortunately: “… it is clear that the housing conditions offered in Québec CHSLDs completely fail to meet the standards of quality set by the applicable legislation, and a substantial number of seniors and residents in CHSLDs spend the last years of their lives in deplorable and shameful conditions, about which they are often too vulnerable to complain.1

According to the petition, the network of CHSLD nursing homes is nonetheless required under Section 83 of the Act respecting health services and social services “to offer […] an alternative environment, lodging, assistance, support and supervision services as well as rehabilitation, psychosocial and nursing care and pharmaceutical and medical services to adults who, by reason of loss of functional or psychosocial autonomy can no longer live in their natural environment, despite the support of their families and friends, given a lack of sufficient home care delivery.2

The culmination of repeated complaints

The Québec Ombudsman’s 2016 annual report (pages 101-102) described the nature of numerous complaints of neglect or maltreatment filed each year by individuals: long waits for help in going to the bathroom, insufficient help with feeding and personal hygiene, lack of personnel and destabilizing staff turnover, lack of stimulation. It added that these problems were often known (to management). In the Obudsman’s view, “poor management and supervisory practices” meant that “unacceptable situations” continued to persist. “In conducting themselves as such and failing to listen or provide support, managers abdicated their responsibilities in regard to residents’ well-being.” The message couldn’t be clearer.

We also learned in the 2017 annual report that the number of complaints targeting the health and social service system had risen by 30% and were increasingly found to be valid. Life in CHSLDs doesn’t appear to be improving much.

The 2015 report included specific recommendations on the question of hygiene in CHSLDs. The MSSS commented and promised to take remedial action. We’re still waiting.

Over the years, the Ombudsman has produced a number of reports following complaints from specific CHSLDs. The list is long and damning. One thing is certain: the MSSS won’t be able to state in court that it didn’t know what was happening.

It remains to be seen whether anything other than new electoral promises will come out of the debate rekindled by this legal offensive.