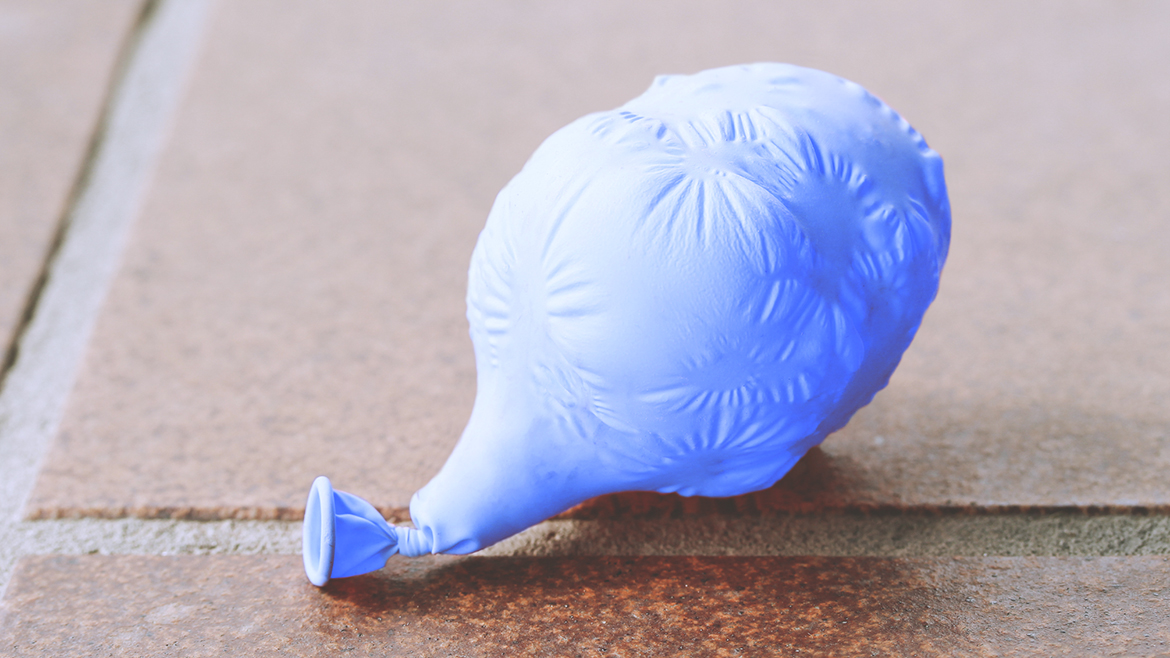 The budget tabled in Québec City had raised a lot of expectations. Would it come through with the changes promised by the CAQ? Would it ensure proper funding for services? Since Premier Legault asked to be judged on his achievements, the budget would be a good place to start.

For once, the Québec government is swimming in budget surpluses. For 2019-2020, we’re talking $5.6 billion, of which $3.1 billion will go to the Generations Fund investment portfolio and $2.5 billion to the Stabilization Reserve Fund. In such a context, the finance minister’s stance on fiscal prudence displays a disappointing lack of ambition.

This is especially true given that the budget documentation already projects other surpluses ranging from $2.5 to $4 billion between now and 2023-2024. To avoid reinjecting those surpluses into services, the government has already earmarked those monies for the Generations Fund, which was originally created to reduce Québec’s public debt. The Generations Fund is a powerful instrument for keeping funds outside the purview of government financial reporting – funds that in the past would have been available to finance government programs and missions.

Worse still, the finance minister has borrowed a strategy from the previous government: starting off the year with an underestimation of surpluses, so as to be able to announce a nice surprise at the end of the year. For a government that had promised more transparent financial management, it missed its chance to “walk the talk.”

And will our healthcare system get anything out of all this?

At first glance, yes. The budget will increase investments in health and social services by 5.4%, giving the system a much-needed hit of oxygen. The additional $280 million earmarked annually for homecare services over the next five years is also good news. The government had promised budget hikes to help keep seniors independent, and in this case it has kept its word.

While the health and social services system has come out okay when we consider overall funding, certain programs will still be under an austerity plan this year. Public health, for example, can only count on a paltry 1.3% budget increase, well below the target required to maintain quality services in the area of prevention. The same goes for umbrella programs covering services for clients with physical disabilities, intellectual disabilities and autism spectrum disorder, addiction problems or mental health problems, and services for at-risk youth. In all these areas, the CAQ budget appears to be turning the devastating cutbacks of recent years into a permanent feature.

In fact, all these programs combined amount to barely 46% of the budget for physicians’ compensation. This gives us a pretty clear picture of how austerity works, setting policies that benefit the more affluent groups and leaving the more vulnerable to fight over the crumbs.

During the election campaign, the CAQ promised change. But if the budget figures are any indication, that’s still not on the agenda.