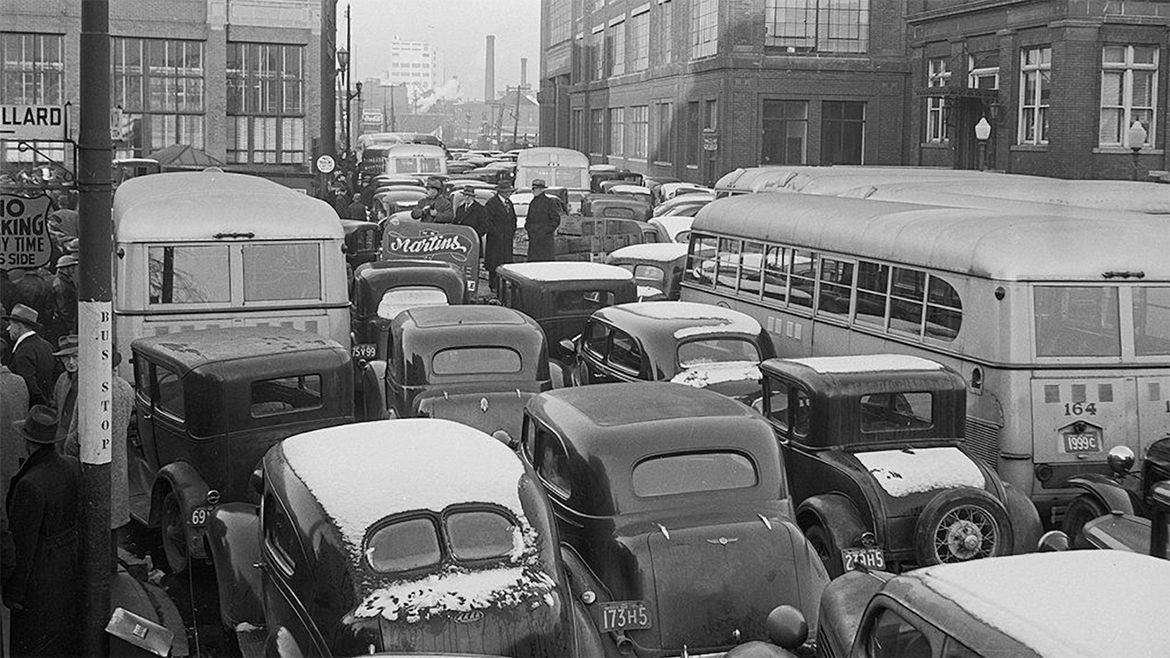 Are compulsory union dues in jeopardy?

Are compulsory union dues in jeopardy?

In ruling that compulsory union dues violate the Constitution, the United States Supreme Court handed down a decision that considerably reduces the influence of American public-sector unions. Are Canadian unions protected from that kind of setback? 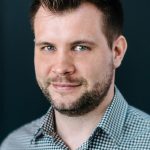 This ruling is the outcome of a legal procedure initiated by a youth protection employee from Illinois who felt wronged by having to pay dues without being a member of a union. He claimed he was defending his freedom of speech, a right conferred on him by the first amendment of the Constitution. US libertarians and conservatives took up the cause in the hope of weakening unions’ power as a countervailing force. This was not their first attempt. Their last unsuccessful attempt in a similar case dates back to 2016, when a position on the Supreme Court was vacant and four conservative judges butted heads with four progressive judges. Since then, President Trump, who had officially supported the legal action against the unions, appointed a ninth judge. You can guess which side he supported…

“This is a frontal attack on the American labour movement, the last bastion of which is the public sector,” commented Thomas Collombat, a professor in the Department of Social Work at the Université du Québec en Outaouais.“Unions will now have to collect dues directly from each person by contacting employees individually or relying on technical procedures like automatic bank transfers from employees. If they no longer have the resources to defend workers, applications for decertification will proliferate.

Unions will also have to contend with “freeloaders” who take advantage of being represented by the union without having to shoulder the cost.”

It was precisely to prevent the possibility of opting out of a collective solidarity measure that the United States Supreme Court legislated in favour of unions more than 40 years ago. A study from 2012 revealed that 9.2% of American public-sector workers were covered by a collective agreement without being a member of their union. They nonetheless pay their dues. This fact, associated with the domino effect, gives us an inkling of the financial repercussions of the ruling in June.

What about in Canada?

Compulsory payment of union dues was a reality in Canada even before it was mandated for our neighbours to the south. In 1946, as part of the settlement of a strike in the auto industry in Ontario, Justice Ivan Rand rendered an arbitration award that obliged all employees, not just union members, to pay dues. This prevented an unfair situation in which some employees benefited from rates of pay and benefits negotiated and written into a collective agreement and enjoyed union representation, without contributing to the cost of the union’s work. In 1977, the Parti Québécois made the Rand formula part of Québec’s Labour Code. Since then, employers must automatically deduct an amount for the certified union from each employee’s pay. In return, the union is responsible for negotiating collective agreements, and is required to represent all employees.

It is this deduction at the source that enables unions to fund their collective bargaining activities, work to enforce the collective agreement, and conduct campaigns chosen by the union’s democratic decision-making structures. Without this mechanism, it is easy to see how unions would have to devote extensive resources to collecting dues and looking for funding. Their work would be considerably weakened. This is why conservative right-wing forces are so ardently opposed to what is certainly the crux of the battle.

Threats looming on the horizon

During the years it was in power, the Harper government used various pieces of legislation to try to undermine the labour movement. Take, for example, Bill C-377 on union transparency, adopted in 2015, obliging unions – but not other organizations — to publish their financial statements even though they already had to account for their finances to their internal decisional bodies. With Bill C-525 on access to unionization, adopted in 2014, the federal government wanted to make it harder for personnel under its jurisdiction to organize, while also making it easier to get rid of a union. Anxious for union support during the 2015 election campaign, Justin Trudeau’s Liberals promised to rescind these two bills, a promise they fortunately kept.

“Quite apart from the bureaucratic demands that its transparency requirements made on union organizations, Bill C-377 was daunting because of the kind of accountability it imposed,” explained Thomas Collombat. “One of its requirements was that unions make public the percentage of their resources devoted to political activities. In making a distinction between the budget for activities related strictly to the collective agreement and those devoted to promoting and advocating for social rights, it opened the door to dividing union dues between the two. The right’s objective is to exclude union organizations from the political sphere.”

Are similar threats to be feared in the near future? Professor Collombat doesn’t seem worried about a cut-and-paste version of the U.S. decision. “The Canadian Supreme Court is much less politicized than the US one. In recent years, its decisions have even been generally quite favourable to labour. That being said, however, unions’ main advantage still lies in their bargaining power and the number of people they represent, rather than in the legal experts who defend them.”

There is nonetheless cause for concern about the current rise of right-wing provincial parties. “They will certainly try to undermine unions, which often condemn their policies by challenging the legitimacy of their political action.” He added, “By showing that it is possible to substantially weaken unions, the U.S. Supreme Court decision may give them ideas – for example, proposing to leave it up to the negotiating parties to decide on the collection of union dues, or dividing union dues into different parts.”

According to our researcher, there is no doubt that Canadian unions must be ready to fight this battle, because there is every reason to think that compulsory union dues could again be the subject of public debate right here in Québec

Lead photo: Barrier erected on Sandwich St. E. in Windsor during the strike at the Ford plant, November 5, 1945.